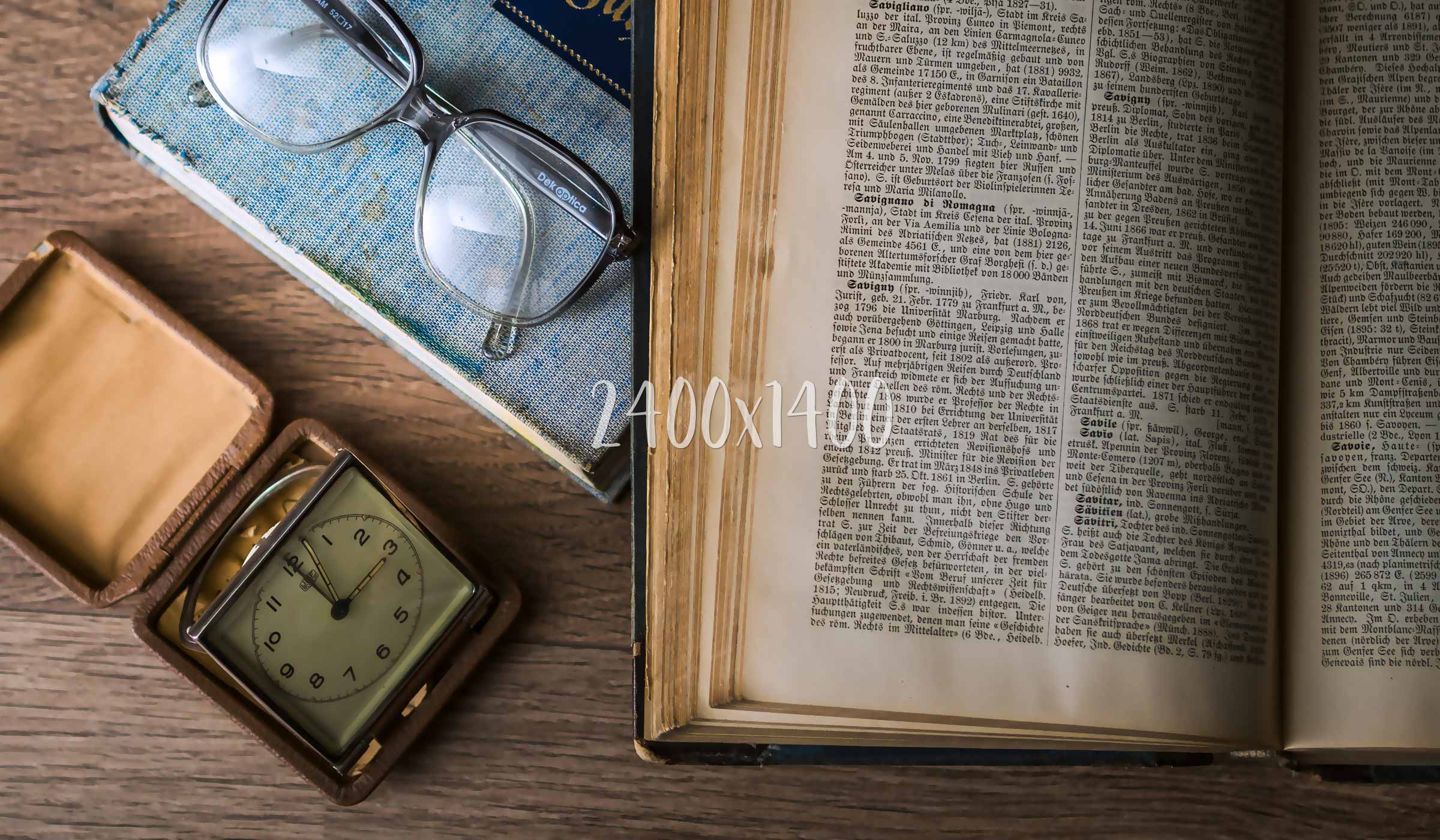 This site uses cookies to offer you a better browser experience.